Colleen was born in Alberta in the ‘dead of winter’, and both these circumstances have influenced her writing. To the west lay the formidable Rocky Mountains, like steel blue castles. And to the east, a Rotho painting of shimmering bands of colour: blue above, yellow below. The mountains were like rooms. Closed. Silent. Ancient. Mythic. The flat prairies stretching to the east, sliced horizontally by blue and green or yellow, depending on the season. Infinity, in her child’s mind, lay between the colours. The Álpha and the Omega. And if she just walked far enough in that direction she would enter the magical separation between sky and earth.

She later studied visual arts at the Ontario College of Art, Toronto, in the 70s at a seminal moment when then President, Roy Ascott radically changed the pedogogy of the school. Colleen flourished in this unstructured environment and through the support of sympathetic teachers began making theatre and produced some wild, imagistic performances, one with the renowned choreographer and dancer; the late Judy Jarvis. She also exhibited a series of black and white photographs on glass, the first of their kind, at the Art Gallery of Ontario.

Through a university scholarship she spent a summer in Poland studying at L’institut du Film et Teatro, Łódź and Lublin. The classes bored her and she convinced her translator and tutor to introduce her to the Polish artists. He also introduced her to the political underground – what would later become part of the Solidarity Movement. That summer was quite an educational eye-opener.

She returned to Canada, completed post-graduate studies at OCA and began an acting career that eventually took her to Stratford where she discovered a new passion: writing.

She abandoned acting and enrolled at U of T, Toronto, studying literature and drama and was lucky enough to study with Northrup Frye. She wrote her first play while a student. Sand, was produced as part of Groundswell, with Factory Theatre and Nightwood Theatre. It was later selected for the final shortlist for best international play at the Royal Exchange Theatre, Manchester, England in 1989. She also began writing poetry and published The Long Distance Runner in Acta Victoriana, 1985.

She wrote Eclipsed, given a workshop reading at The Words Festival, Canadian Stage, then left for thirteen months to travel in SE Asia.

When she returned in 1993 she wrote the Monument. In 1995 it premiered at Canadian Stage in a co-production with Necessary Angel Theatre and Manitoba Theatre. In 1996 it won the Governor General’s Literary Award.

In 1997 she published The Fire, a short fiction piece in Dandelion.

Plays: The Morning Bird, Down From Heaven, and Home followed.

In 1999 she was writer in residence at UNB and in 2000 joined the faculty at York University. She bought a farm in New Brunswick and was co-founder and co-artistic director of the NotaBle Acts Theatre Company from 2002-2007, a theatre dedicated to developing local playwrights.

In 2003 she wrote and directed a short film, Remembrance Day, about two sisters who travel to attend the funeral of their estranged father only to discover he had remarried and his second wife knows nothing about his children.

She wrote several screenplays for various producers: Reasons to be Cheerful; The Moneta Men; an adaptation of The Monument; story-edited a documentary, Hallowed Be Thy Name; and developed a number of TV pilots.

Through SSHRC research/creation funding she began travelling to Africa to research female centered heroic myths and in 2014 wrote a documentary play, The Living, produced at SummerWorks Festival, August 2015 to sold out audiences.

A documentary of African women’s stories: Women Building Peace, and an interactive website, The Living were developed.

Other written works include: screenplays, poetry and fiction. Colleen has given numerous workshops and has been a guest speaker nationally and internationally. 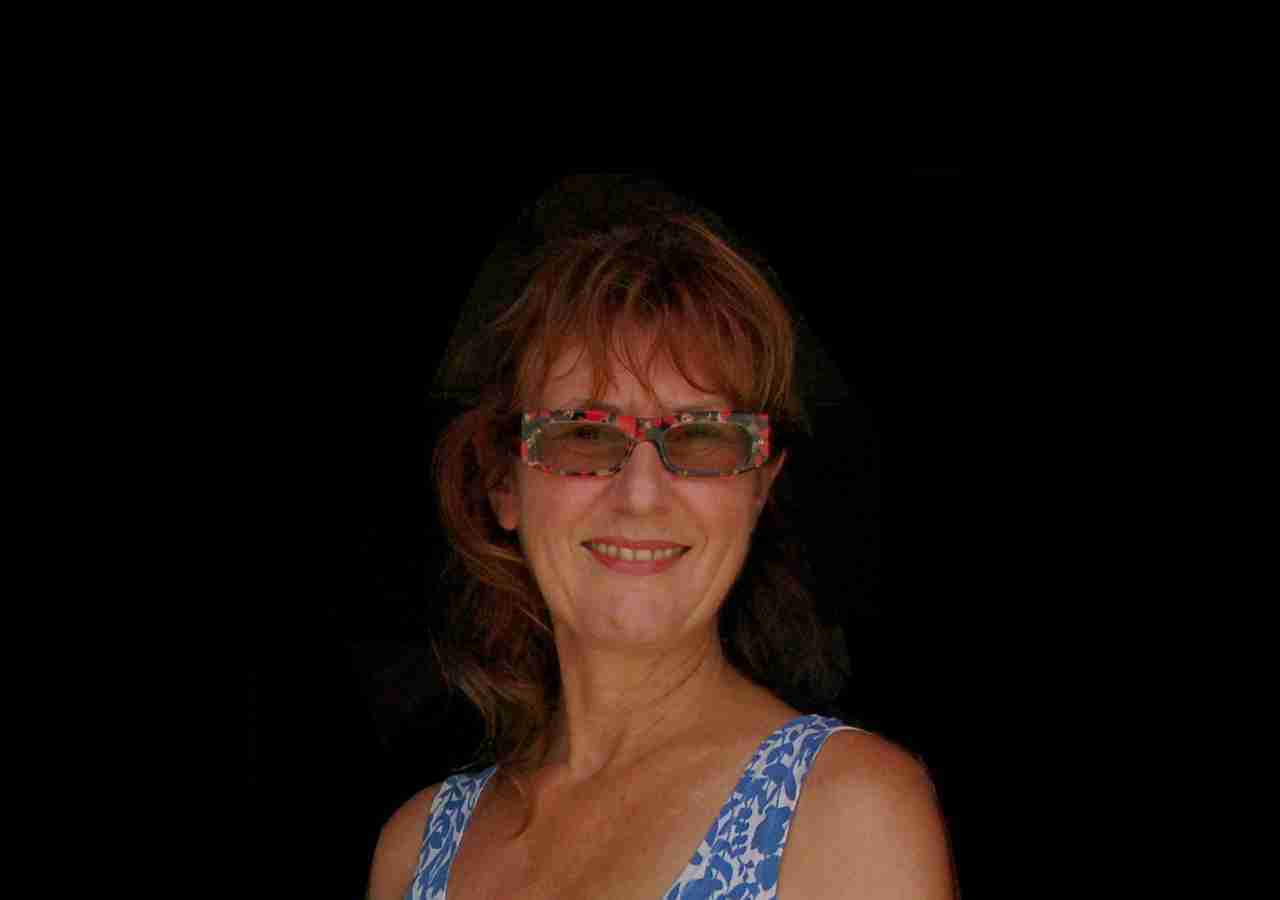