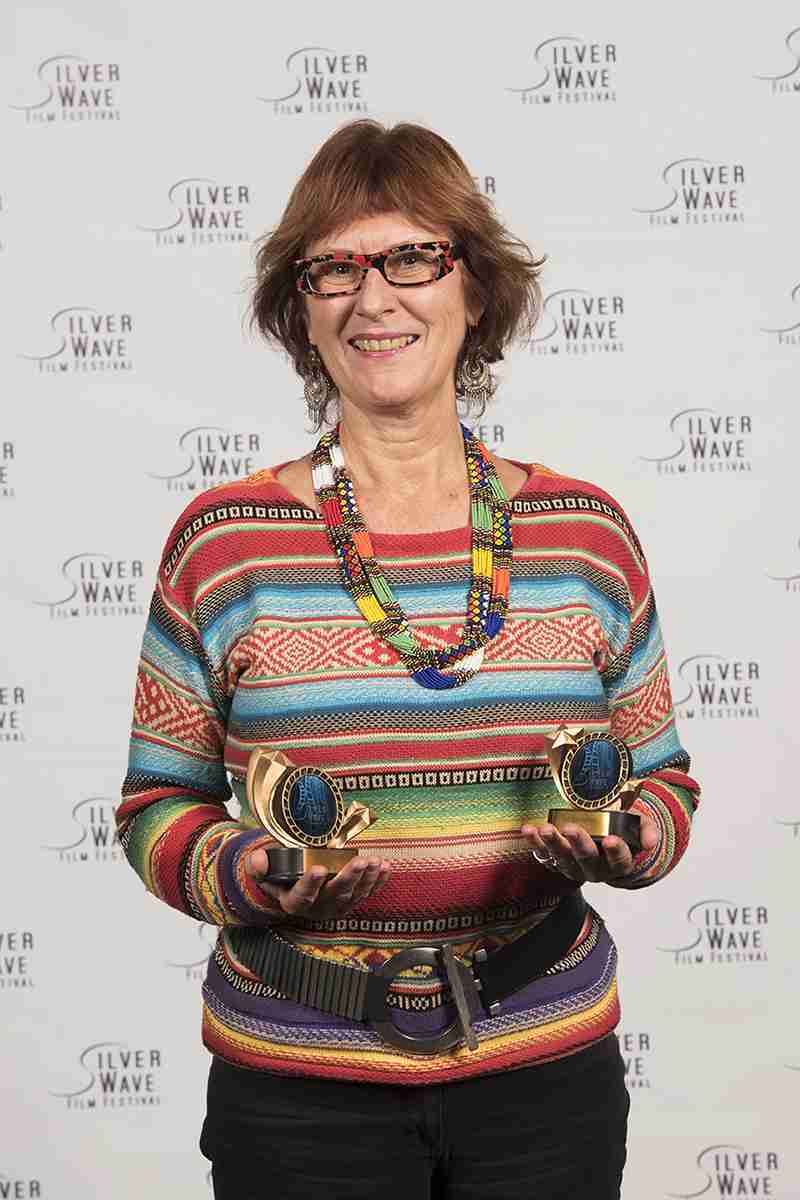 She’s given numerous workshops on alternative narrative structures informed by pre-patriarchal, neolithic, goddess-centered myths, a subject informed by her travels and studies and one she particularly enjoys teaching.